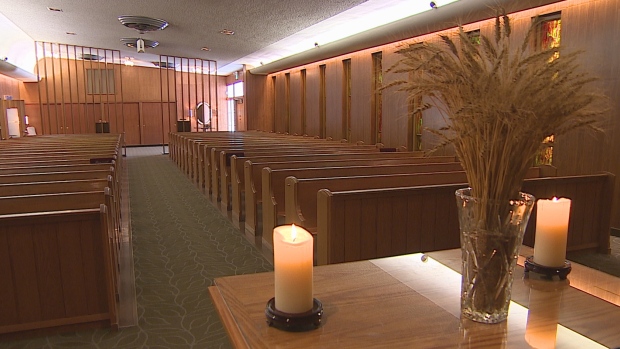 The province of New Brunswick in Canada has just approved a new three-year contract with the 64 funeral homes and 500 funeral directors in the province for payment of those people who cannot afford to pay for their own funerals.  According to the recent release from cbc.ca most funeral practitioners are not happy.

When asked if they were not happy why then did they accept the agreement, Nancy Matthews of the New Brunswick Funeral Directors and Embalmers Association was reported to say that they had no choice.  “In a small town like Chatham, for example, do you want to be the guy who said, ‘No, I’m not going to pick up my neighbor because I’m not going to get paid for it?”

In essence, after spending $7.4 million ($5.61 million US) over the past five years the province decided it needed to do something.  They actually froze the reimbursement but deducted up to $800 ($606 US) if a visitation and service were not conducted.  Up until this new contract the funeral firms received that $800 even if visitations and services were not required by the family.  The reimbursements to the funeral homes, excluding the possible $800 extra now stands at $3,179 ($2,408 US) for a casketed funeral and $3,019 ($2,287 US) for a cremation.  Funeral homes said they were losing money under the old contract and will just lose more money now.  According to the article, they had hoped for a significant raise.

To make matters worse, New Brunswickers get up to 15 days to apply for these government funds.  Many times the appointments with the government agencies are not available until after services take place.  Funeral providers count on these payments but if the family is denied funds then they have no one to legally turn to for payment.  The association’s Matthews replied to that problem, “It’s awful, those funeral operators, they get nothing.  The funeral’s long gone.”

Funeral Director Daily take:  We have discussed this on these pages before.  How do we provide for those among us with no resources who do pass away and need our services?  There seems to be a need and insatiable thirst for public dollars for schools, health care, child care, and many other areas of need — all with logical needs.  There also seems to not be enough dollars to go around for all of the needs.

Through the years funeral homes and funeral directors have more than donated their share of services to the needy.  However, now with margins squeezed and seemingly more people in need of reduced or free funeral service, funeral directors cannot be expected to take a hit every time they conduct service for someone in need.

I see, from my volunteer position in higher education,  the battle that government has to spend the resources at their disposal is great.  In my opinion, funeral directors are way down government’s pecking order for help.  Unless funeral directors can organize and ask for a fair price for taking care of the indigent, I’m afraid they will continue to be taken advantage of in their government reimbursements.