An article written in Australia’s 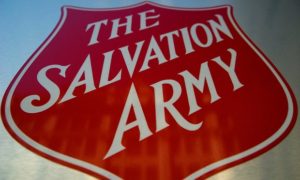 The Guardian points out that after a six month test the Salvation Army will be entering the funeral business on that continent.  Salvo (short for Salvation) says that after doing about 90 services in their six month trial they will be starting up and operating in the New South Wales territory and eventually expand to Brisbane in 2018.

According to Salvo’s Chief Executive, Malcolm Pittendrigh, this will be a “natural extension” of the Salvation Army’s work of meeting the needs of the community and return the clients money to the not-for-profit sector.

Funeral Director Daily take:  I’ve always thought that future competition may come from a non-traditional source that just learns how to take care of clients better.  Funeral homes need to keep watching their flanks as non-profits such as the Salvation Army and even local hospices look to broaden their work in their communities of influence.