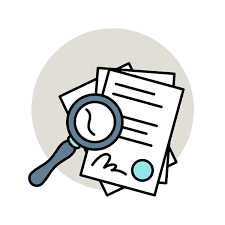 Every once in a while we hear stories of funeral homes being investigated for acts that would be contrary to the laws of their respective states.  This weekend we happened to notice two such articles in newspapers that dealt with funeral homes potentially running afoul of the preneed laws of their state.

The first article deals with a cease and desist order for an Iowa funeral director and two funeral homes that had been under his jurisdiction.  This is an update for information that we brought you in early October.  You can see the article here.  According to the article, the Iowa Insurance Division is in charge of  on-going investigation

The second article is new to us and deals with what seems to be a funeral home insolvency in the state of Utah.  It appears from this first article that we have seen on the subject, that as people have wanted to transfer preneed funds, there does not seem to be any available to transfer.  According to the article, an investigation is ongoing and the Utah Department of Commerce Funeral Service Licensing Board is involved.