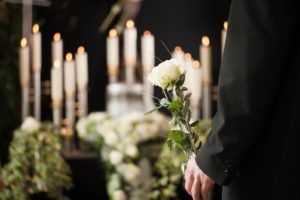 WWMT.com, the Telegraph and the Daily Star report that funeral directors are telling people not to take selfies at funerals.  The most famous abuse of this practice was when Prime Minister Cameron, Barack Obama and Danish Prime Minister Helle Thorning-Schmidts took a selfie at Nelson Mandala’s memorial service.