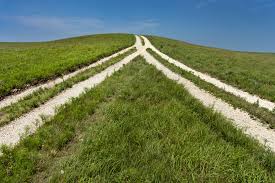 An article that appeared recently on the Bolivarmonews.com web-site which you can read here announced the merger of two funeral homes in Buffalo, Missouri into one facility.  It was announced that the Cantlon-Otterness Funeral Home and the Montgomery-Viets Funeral Home will become one entity owned by the Howe family of Lebanon, Missouri.

The Howe family has ownership in the area of six other facilities.  The two funeral homes merging into one will operate out of the Cantlon-Otterness location in Buffalo and the current Montgomery-Viets facility will be developed for other purposes according to the article.  Marlin Viets will be joining the staff as a funeral director and embalmer.

“The firms uniting is a natural and beneficial use of staff and resources that will better and more efficiently serve the residents of Dallas County,” Kenneth Howe was quoted as saying.

Funeral Director Daily take:  I looked up the populations of Buffalo, Missouri, which is listed at 2,414 and Dallas County, Missouri, which is listed as about 15,000.  It only makes sense for two mortuaries to come together with that type of limited population base.  If you think about the county at 15,000 people and the national death rate somewhere near the 8.5 per thousand mark, then you are looking at about 132 deaths annually.  If two funeral homes split that number they would each do about 65 calls and neither would be very profitable.

Getting to a minimum volume of about 120 deaths is critical for staffing and an economy of scale for facility costs.  At 130 calls you can have three licensed people on board and make life easier for everyone concerned.  Couple that with the fact that the Howe family has six total chapels in the area and the staffing issue should be made even better.

You need to give somebody credit for making this happen.  Many times competitors in a small environment will want to sell their business to anybody except their competitor.  It is just what happens in a competitive community.  And many times, the best result of a sale for the previous owner would be to sell to a competitor.

The client families will be better served with the resources that a 130 call firm can offer rather than the duplicative limited services that two 65 call firms can offer.  In this type of merger it is possible for 1 + 1 to equal 3!

My suggestion is that if you are in a small rural community of under 200 calls and have a competitive nature in the community, it is good to think about merging.  Many times, once you get past the emotions part of it, the situation may be much better have a smaller portion of a larger pie. 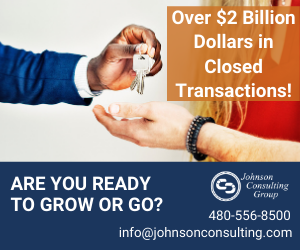