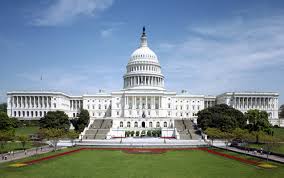 New York United States Congresswoman Alexandria Ocasio-Cortez announced last week that it is her belief that consumer funeral cost relief is part of the $900 billion COVID-19 relief bill passed by both houses of congress and signed into law by President Trump in December.

Here’s what Congresswoman Ocasio-Cortez says in this article from Business Insider,  “After our BX+Queens district became the most COVID-hit in the country, I spent much of the last year working on an issue that was devastating our families: funeral costs.   “We finally got it done. People will soon be able to get COVID funeral costs reimbursed.”.

According to the article, the Federal Emergency Management Agency (FEMA) is reviewing the legislation and the money appropriated to their specific agency.  It is from this pool that the congresswomen believes that funeral funding will come from.

Again, according to the article, New York Senator Chuck Schumer joined Congresswoman Ocasio-Cortez in drafting a letter to FEMA in favor of “Disaster Funeral Assistance.”  The program is expected to cost $2 billion of the over $56 billion that has been appropriated to FEMA since the pandemic began. 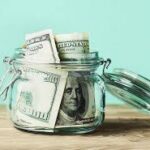 Related:  This article is a letter to the editor of the Daily Herald out of Utah.  I found it interesting in that it is a consumer talking about the cost of dying, especially in the case of families losing more than one member unexpectedly to COVID -19 over the past year.  I found the letter well reasoned and not at all critical of our profession.  In fact, there is a lot in the read that helped me ponder my own business and how I can better relate it to a confused death care consumer.  I think it also gives a great reason for people pre-arranging and pre-paying their funeral costs.  I have read the article and taken an introspective look, and as this article makes apparent, that there are people out there that need to be informed of the value of preneed and the value of memorialization of a loved one. 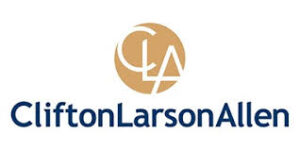