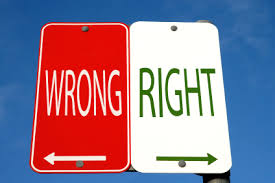 In an article and investigative video story that you can read and see here, an Austin, Texas based funeral home has been accused by the Texas Department of Banking of illegally collecting over half a million dollars of prepaid funeral payments from consumers.  Illegal because the owner was not licensed to sell prepaid funeral plans.

These consumers are now worried about whether the money will be there for them at the time of need as the Department of Banking, according to the article, says that as of August 2, 2018, there was only $3,000 left in the funeral home’s prepaid account.

Funeral Director Daily take:  We certainly believe in the presumption of innocence.  However, in our opinion, allegations like this pop up way more often than they should from the greater death care community.  From our point of view, the continued barrage of accused wrongdoings in the death care industry takes a toll on the honesty and integrity of all in the industry.  It leads consumer confidence in our industry lower and that is a shame.