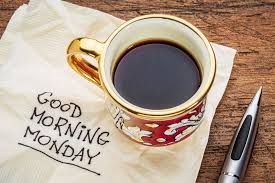 It’s Monday morning and I thought I would bring you some news that hit the wire over the weekend.  Nothing new about this news. . . if anything it continues to reinforce the facts that cremation is increasing, people are still paranoid about funeral homes, and less caskets are being sold in America.

Here’s is what we are bringing you and giving you the option of just clicking thru to the article to learn more. . .