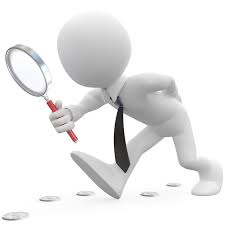 It recently came to our attention that the Lancaster County (Pennsylvania) District Attorney has confirmed investigative action against a county funeral home.  According to the following articles and television story, the district attorney “received information months ago and responded accordingly”.

The district attorney also said, according to the articles, that they learned of recent developments which caused them to take “investigative action at the funeral home.”

Here is a television news story from CBS21.