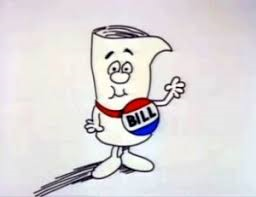 Last year the state of Washington became the first in the nation to legalize human disposition by human composting or recomposition, as it has been termed.  That law allows the process starting on May 1 of this year.

Since that news broke we know of efforts in Colorado to move recomposition forward.  We also know of bills introduced into the legislature in California and now, according to this article, in New York.

A prime sponsor of the New York legislation is Assemblywoman Amy Paulin.  According to the article, Assemblywoman Paulin believes that many New Yorkers who favor environmental sustainability will want to consider composting as an alternative to traditional burials or cremations.  She is quoted in the article, “This is cleaner and greener.”

However, the New York State Catholic Conference said last week that it strongly opposes the legislation because it is “essential the body of deceased person be treated with reverence and respect.”

The New York proposal would require composting facilities to be inspected by the state Division of Cemeteries.