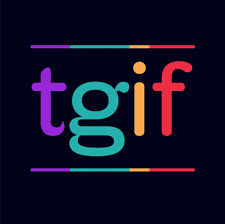 Let’s see. . . Super Bowl, State of the Union Speech, Impeachment Vote, my Minnesota Twins got involved in a blockbuster baseball trade, and my Minnesota Gophers beat arch-rival Wisconsin in basketball. . . it’s been quite a week to keep everything straight.  To end it for my Funeral Director Daily readers I will not bore you with a long business related article. . . but, will just provide you with some links on death care information that has been in the news. . . . here goes:

Have a great weekend!!!