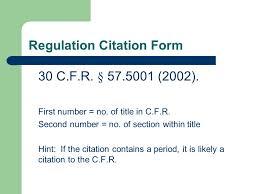 Last week we told you about a problem at the First Family Funeral Home of Spartanburg, South Carolina.  That problem stemmed from the fact that a body that was to have been cremated three years earlier was found stored in a room at the mortuary just a couple of weeks ago.

Today in an article and news feed you can see here, a new problem seems to have come from a life insurance policy that Rhonda Harris was using to pay for her mother, Sarah Bell Long’s, death care services.  According to the article, part of the proceeds would pay for a cemetery plot for Long’s husband.  Harris has discovered that someone else is buried in that plot instead.

Harris also sued First Family Funeral Home about other irregularities in the issues with the insurance.  A magistrate court judge has awarded Harris $3,430.