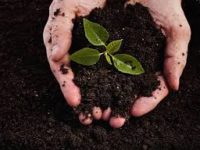 Earlier this week California Governor Gavin Newsom quietly signed a bill that now becomes law which includes disposition of the dead human body via “human composting”.  According to this article from KABC Television of Los Angeles supporters say it’s an environmentally-friendly alternative to traditional end-of-life options. The law does not go into effect until 2027.  At this time, however, it marks California as the 5th state that has allowed Natural Organic Reduction (NOR) as a legal way of human disposition.  […] 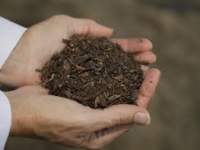 Imitation is the sincerest form of flattery

I’ve said in this forum, while Natural Organic Reduction (what some call human composting) is not for me. . .  as an entrepreneur I’m somewhat in awe of how Katrina Spade moved the idea for human disposition from idea to a legal process of disposition.  Spade not only had to prove that the concept worked but she had to go to a legislature and convince them that the process would be a choice that should be presented to consumers for […] 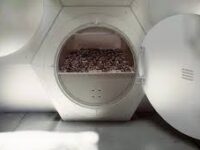 Recompose getting competitors. . . and that’s okay

This article from the Daily Chronicle tells how Recompose founder Katrina Spade has been working since 2014 to bring Natural Organic Reduction (NOR) to an acceptable and legal process of human disposition.  She not only had to prove the science behind what many call “human composting” but had to find a legislative body to approve the method in a state. Since that time a Washington State University scientist has used the remains of six terminally ill patients to prove the […]