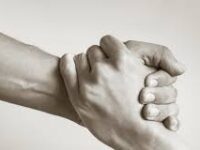 A historic tragedy where the funeral profession stepped up again

It was 85 years ago this past March when “funeral directors from across East Texas showed up. Dallas dispatched 25 doctors, 100 nurses, and 25 embalmers” to the small Texas oil boom community of New London.   After the tragedy and according to this article , “morticians embalmed more than 200 bodies in the Overton American Legion Hall over the next 18 hours”. I learned of the tragedy of the New London School quite by accident when I was researching the […] 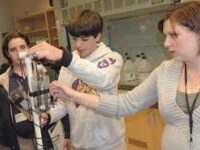 Are we “Turning the Corner?”

In the last few weeks I have heard and seen a lot about about staffing issues in the death care world.  For instance, I recently had a discussion with Ryan Thogmartin of Connecting Directors and he told me that their surveys from owners and managers indicate that staffing, employee issues, and just simply getting enough people to do the jobs that need to be done in funeral homes is the number one concern of these management people at this time. […] 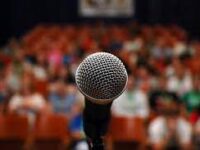 An “Address” that resonated with me

I read this article in the Metropolis (IL) Planet the other day.  And, quite frankly, it really resonated with me.  Part of the reason is that when I researched Metropolis it seemed much like the community that I grew up in. The article revolves around Metropolis funeral home owner and mortician Emily Farmer Loftus and her address as the keynote speaker at the Massac County High Schools Class of 2022 College and Career Signing Day on Friday April 29. You […] 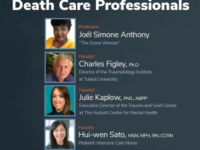 During my mortuary college years I read a book entitled, “Who takes care of the Caretaker“.  I don’t remember all of the details of the book because it’s been over 40 years since I read it.  However, what I do remember is that it drilled into me loud and clear that “I could not be a caretaker to others if I didn’t first “take care” of myself.”  I thought of that book when I received this informational press release about […] 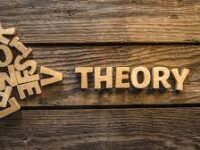 Will we see a “Pull-forward” effect? 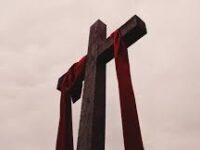 Having a Servant’s heart. . . a requisite for most funeral directors

Today is Good Friday and Sunday is Easter in the Christian world.  And, I’m a sinner saved by grace.  Wednesday at my weekly Men’s early morning Bible Study the comment was made that this weekend, when we commemorate or celebrate Jesus Christ’s death and resurrection, those of the Christian faith recognize the greatest event of the past 2,000 plus years on earth. While Christ’s death and resurrection over the power of death is the ultimate victory in the Christian faith, […] 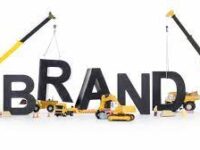 Building your brand for Lifetime Value

I love business and the challenge of building a business.  To me it is very much like a jig-saw puzzle. . . . you have to work with the pieces you have and continue to move them around until they, like a jig-saw puzzle, fit together and make everything work. I served on the Board and eventually served as Board Chairman for a non-profit Senior Living and Health care organization in my hometown called Knute Nelson.  The organization started as […]

One of our finest dies

Worcester, Massachusetts, funeral director Peter Stefan, age 85 died this week.  Stefan made a name for himself, not as a businessman, but as a man and funeral director, of compassion.  Even in a profession which exudes compassion among its workers, Stefan stood out to his peers. Stephen Teasdale, the Executive Director of Worcester’s Main South Community Development Corporation had this to say about Stefan, “Money is not everything.  At the end of the day, that’s going to be Peter’s legacy. […] 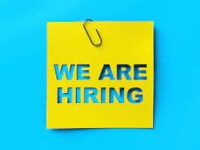 Over the weekend I conflated two situations and tried to make the argument that one situation could actually help the other.  What happened is that I have noticed that almost all funeral homes of a larger case volume seem to be short professional staff.  And, it’s not just in the United States — InvoCare in Australia has publicly said that they are short-staffed also. That knowledge was coupled with an article put out by The Hustle on Sunday.  That article […] 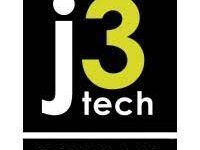 Sometimes timing is everything.  On Tuesday and Wednesday we featured articles about “Employment” in the death care industry.  We know, thru the data we receive, that they were well received and well read by our followers. It just so happens that we received more information on employment issues from our friends at J3 Tech Solutions.  They have authored an article entitled, “Increasing Staff Acquisition & Retention:  Your Ultimate Guide”. The article ends with the following statement, “Armed with carefully found […]