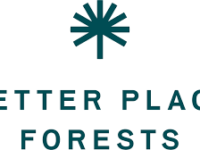 The consumer choice for cremation is not always financial

Over the years I’ve heard from many consumers that their choice for a cremation disposition had nothing to do with price.  Even though I heard that often, and believed the people that told me that, as a funeral professional it was always hard to fathom when it seemed that everywhere you turned you saw cremations advertised using “price point” philosophy. By “price point” philosophy I mean billboards, newspaper, or yellow page advertising by those in the cremation business stating “Complete […] 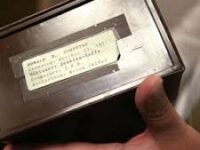 What to do with unclaimed cremation remains

The article that I just read was all about Cremation #17263 that was left at the York, Nebraska, non-profit known as Blue Valley Community Action of York.  The cardboard box was left at a drop there in the middle of the night. It was discovered, according to the article you can read here, by volunteer Terry King who proceeded to open the cardboard box and discover Cremation #17263.  The article goes on to say that the police department was called, […]