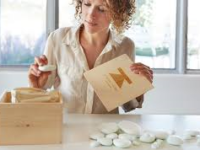 Parting Stone, the company that has pioneered the “solidified remains” method for cremated remains was informed by New Mexico Governor Michelle Lujan Grisham that they had received $150,000 from the state’s Local Economic Development Act (LEDA) to grow their employment numbers in their Santa Fe facility. In the press release from the Governor’s office that you can read here, Gov. Lujan Grisham states, “The vision for Parting Stone and the technology that is driving this company are home-grown, developed with […] 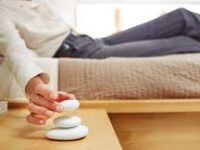 It is not everyday that a new category for the consumer to choose from comes along.  A new category has to be so unique that while it may have other ideas to compete with it, it is somewhat all by itself in the product or service it offers to the consumer. What is interesting is that after so many years of watching the death care space provide basic options in the earth burial and cremation consumer categories with very little […]